The Harbor Crane is Cracked! How to Troubleshoot Hidden Dangers?

In a busy port, there will always be pictures of large harbor cranes working busy, but harbor cranes are prone to fatigue cracks after long-term operation, and even brittle fractures may occur in the weld area in severe cases.

What should I do in the face of cracks in harbor cranes? How to check safety performance? Let's take a deeper look together!

harbor cranes are referred to as harbor cranes, which refer to harbor cranes that are used in large port terminals and are mainly used to operate cargo on ships, including portal cranes, quayside container cranes, loading and unloading bridges, etc.

Ⅰ. Under what circumstances will harbor cranes produce cracks?

The main load-bearing parts such as the cylindrical end beam, the front and rear beams, and the bottom of the herringbone frame are the high-incidence areas where cracks occur. The weld position and its heat-affected zone are also very prone to cracks.

1. Crack extension will cause fracture and failure of metal structures

Cracks, fractures, deformation and corrosion are the four main defects of the hidden dangers of the safe use of harbor crane machinery. Among them, cracks are the most important defects in metal structures. Under normal circumstances, cracks may occur in various important parts of the mechanical structure of harbor cranes, and the length of the cracks varies from tens of millimeters to hundreds of millimeters.

When the port machinery used in the port has reached or is close to its service life, various components may be damaged to varying degrees, and even major accidents such as the boom, support cylinder and other structures may be broken, which poses a serious threat to safety production.

The failure of the metal structure not only makes the port machinery have the potential danger of losing its function, but also brings great harm to production and personal safety once a major failure such as a broken arm occurs.

1. The difficulty of monitoring

Because the metal structural parts of harbor crane machinery are generally large in size and high in cost, it is impossible to replace them as soon as they fail. Therefore, although there are cracks in the metal structure, they still serve in the first line of production, which brings safety to production. There are great hidden dangers, and the sudden and catastrophic failure of brittle failure caused by fatigue cracks will also make the work safety of port machinery lost.

At present, the piezoelectric impedance method is only a qualitative detection method. This is because many factors, such as cracks, corrosion, loosening, etc., will change the mechanical impedance of the structure, and it is also very difficult to identify the type of defects and the degree of damage. 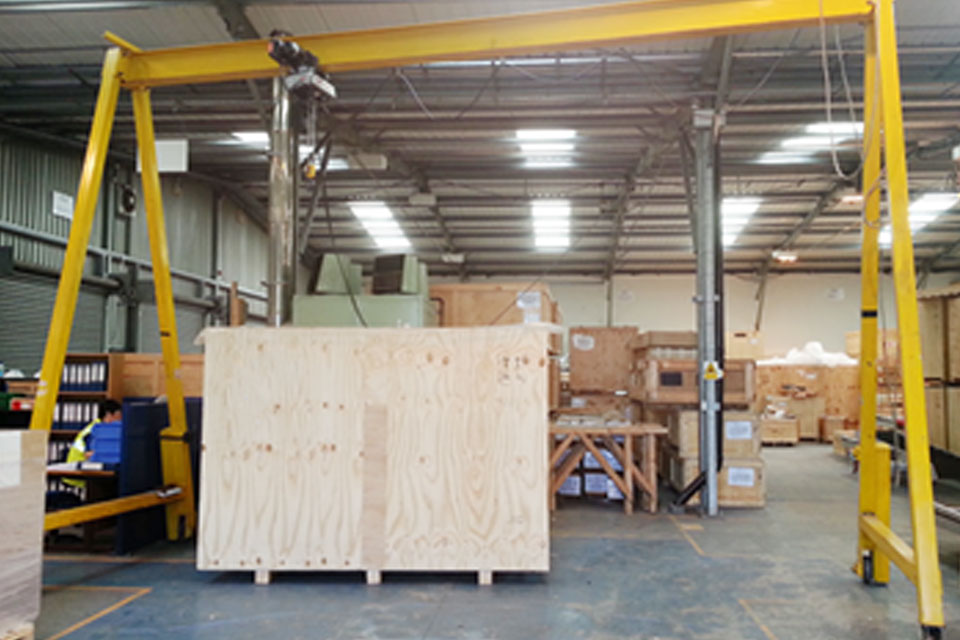 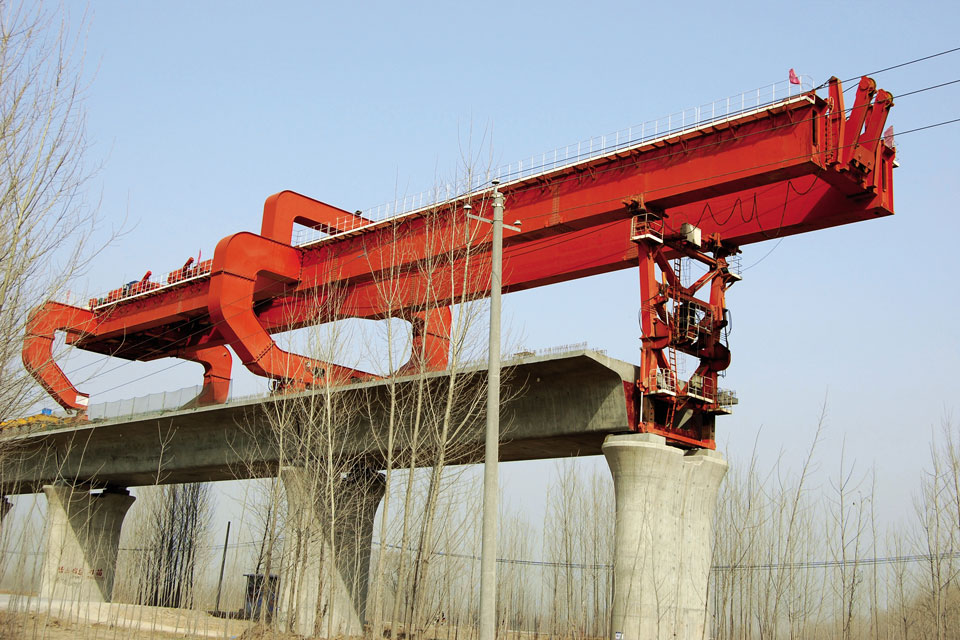 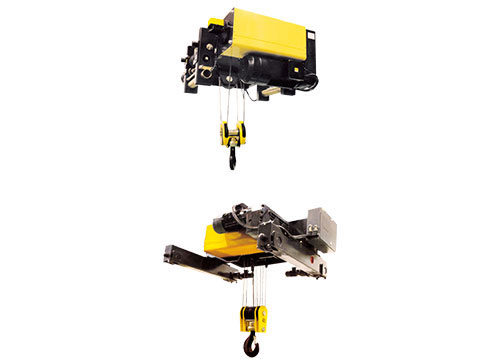 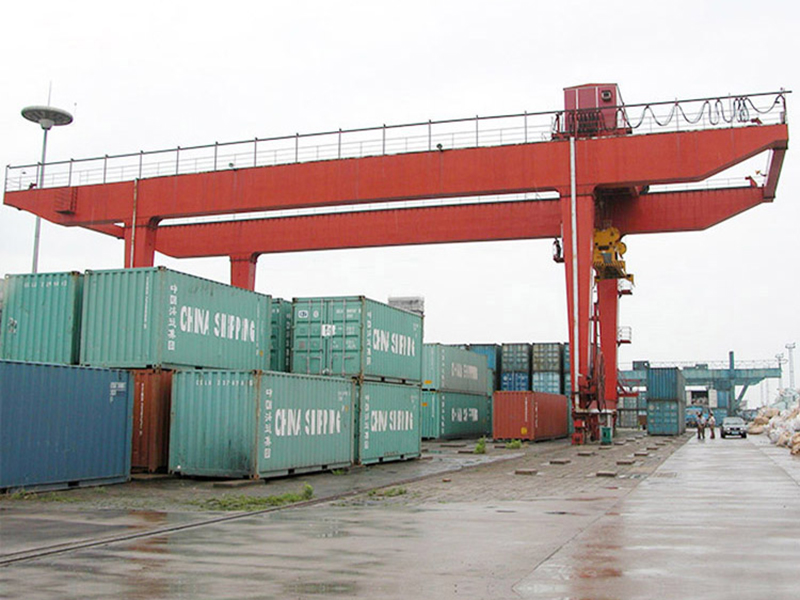 The Harbor Crane is Cracked! How to Troubleshoot Hidden Dangers? 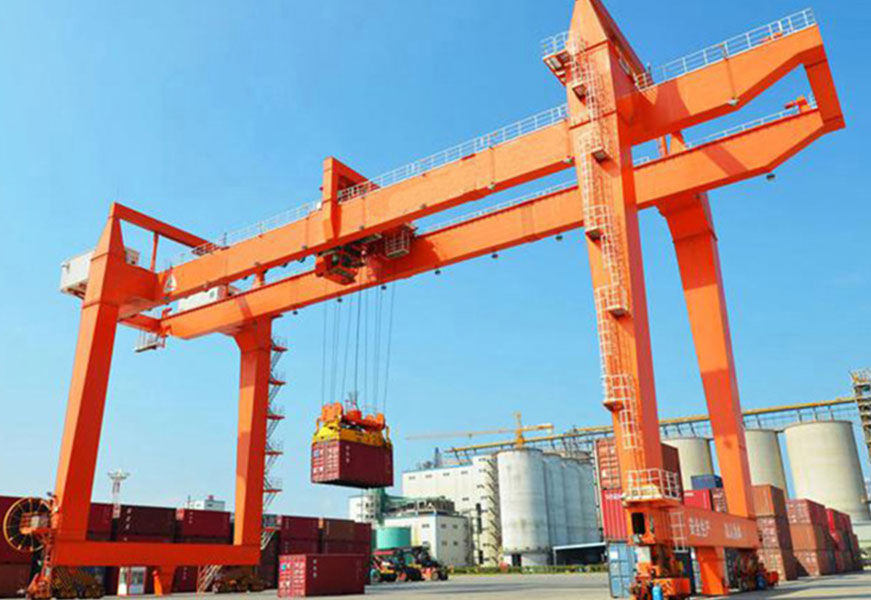 What Aspects Need to Be Paid Attention to in the Use of Harbor Cranes to Be Assured? 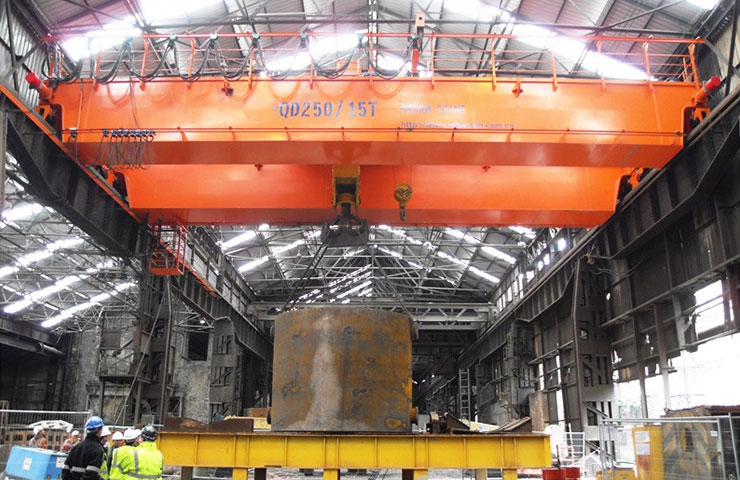 What Are the Safety Devices of Lifting Machinery?